We all face different challenges at different life stages. Moving to a new city, being more self-aware, embarking on a career change...So how does one's mindset and beliefs determine the course of actions we take and how one reacts to the curveballs in life?

We hear from #teambusywoman Divya and Divina Samtani, sisters at very different stages of life, as they share an honest account on their own self-liming beliefs.

They've shone the light on their own - will you be willing to do the same? 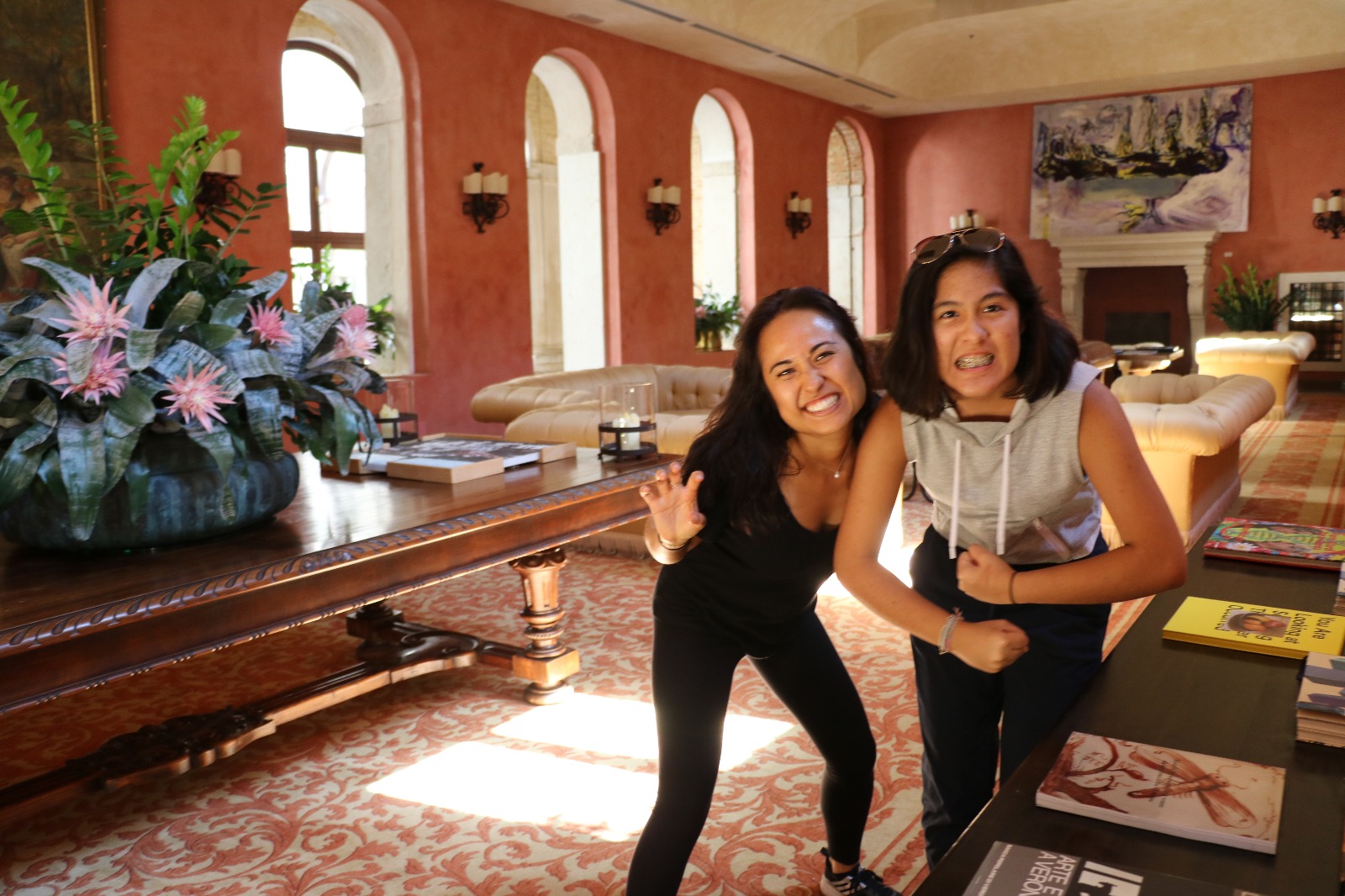 I will never fit the role of a normal teenager.

Being fortunate enough to have travelled the world from a young age, and also being of mixed ethnicities, I have never truly felt the idea that I belonged anywhere. I have no country to belong to, nor a house to call home; only a string of rooms in which I lived in my young years. I know I sound quite spoilt, and although I definitely wouldn’t change any aspect of my life if I could, this constant state of change left me feeling alone.

With cultures and environments changing abstractly around me, I always told myself that I don’t know how to settle down and just be a teenager. I believed for so long that I would never be able to fit in. As I was constantly leaving friends behind to take my seat on the next plane, I started to doubt my own ability to communicate with others. An unpredictable anxiety around socializing with others my age formed, and it crippled me from actually forming bonds with my peers.

I choose to stay home and engage with fictional characters. However, when I did go socialise, I went overboard. Being too happy, too excited, too eager, I attempted to make up for what I believed was a deficiency in human interaction abilities by throwing myself into situations without thinking. Afterwards I would cringe at myself, regretting whatever choices I had made.

But now, I see that my notion of “never feeling normal enough” actually radiated from myself, making me feel even more isolated. Being at the uncertain age where friendships are crucial, I realise that I had tried too hard to do something that should’ve been natural. I never trusted myself with the relationships I had, believing that I didn’t know enough about them, because that’s the story I told myself.

Honestly, I hadn’t realised the extent my self-doubts, my self limiting beliefs had taken over my subconscious decisions until I started writing this article. Now understanding a little bit more about myself, I can’t promise or even suggest that I might be able to move past this self limiting belief anytime soon, as it has been ingrained in me since I was quite young, but I can tell you that I will be aware of it from now on. This is the start of dismantling my self limiting belief. 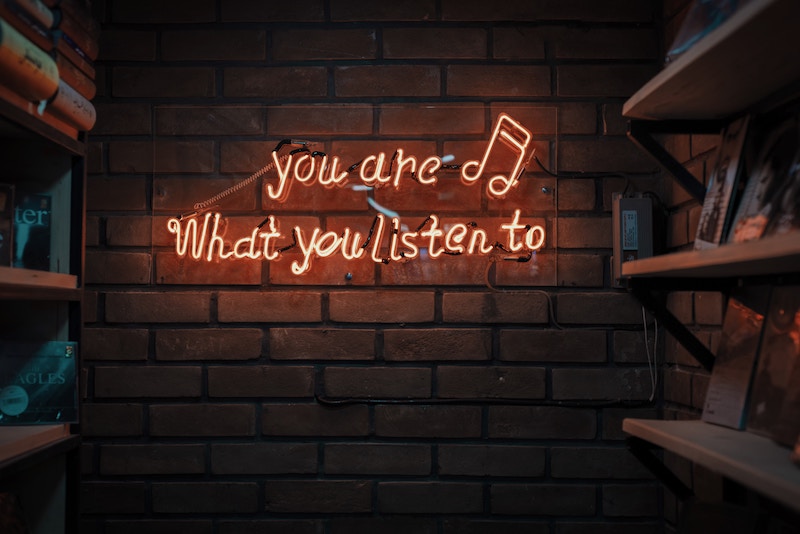 I am not an entrepreneur.

This is the story I tell myself in my head, and for the longest time, it was not something I wished to question. At school my grades were great, and in every job I’ve ever had, I’ve always done well. But when it came to the thought of going off on my own, building a business, and god forbid – selling myself - it just wasn’t me. My dad had done it, and to great success, but I was not nearly as creative or as brave. I was better at just doing the work, and so I continued doing just that.

But a funny thing happened a couple years back. I became entranced by an idea. I mean it literally hijacked my brain. It compelled me to quit my job, travel half way across the world, shack up at my parents’ place for 4 months, and enrol in an intensive coding course - all in the name of building an app that I believed would revolutionize the way we plan our travel.

So what happened? Well I did manage to finish the course, and I even managed to build a prototype for the idea that had so fixated me. But that was about as far as it went. “I just don’t have the chops to take it to the next level,” I thought, and left it at that.

Serendipitously at that time, I actually stumbled across an opportunity that was focused on supporting entrepreneurs - the next closest thing to being one, I figured. Without too much thought, I took it, and settled back into the old world of marketing and content that I knew so well. “You were never meant to do your own thing anyway”, the voice said in my brain.

Two years have gone by, and once again I find myself at a crossroad, having just left the company after a sudden restructuring. And once again, I’ve found myself once again entranced by an idea that just won’t leave me alone no matter how hard I try and shake it. When I tell others about it, they fall in love as well. “You have to do this!” they exhort. And that’s when, on cue, the “You’re no entrepreneur” refrain goes off in my brain. 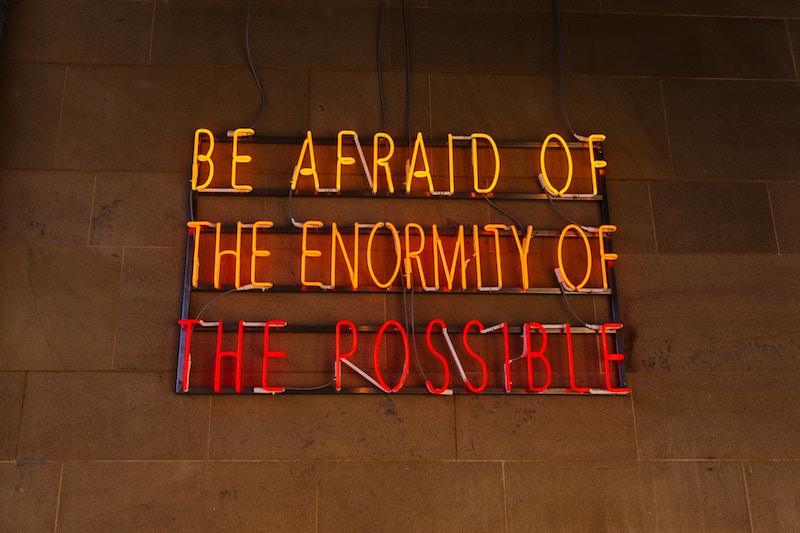 There’s a saying that goes, "When the student is ready, the teacher appears.” For me, this couldn’t have been more true. My teacher came in the form of a good friend who is not only an amazing woman, but an incredible business woman. I’ve always admired the brand she’s built for herself, convinced that it was never something I could do. That is until last week, when after hearing for the first time the humble origins of how she got started, she finished with a passionate appeal that shook me to the very core.

“Why do we always tell ourselves these stories? Women are natural-born leaders! The only thing stopping us is the voice in our own heads. If the thought of ‘selling yourself’ makes you uncomfortable, and you prefer to use the word sharing, then do that. It doesn’t matter. You have huge value to add to the world, don’t disrespect that.”

And that’s when it clicked. She was right. This wasn’t just my story, but one that exists in the heads of millions of women out there. But if we can’t even respect our own careers, ideas, and value – who will?

And so despite the little gremlin that continues to abide in my head, the one that reminds me time and time again that this is all a bad idea – I am forging ahead anyway. I may fall flat on my face, and I may end up looking exceptionally stupid. But as long as I know deep down that I dared to put myself out there, to try my very best, and am joined by women around the world who are doing the same – then that will have made all the difference.

Read more: Why We Resist Change and How to Conquer the Devil We Know

Stories as told by Divya Samtani and Divina Samtani. Do you have a story to share? Drop us a note at [email protected]. 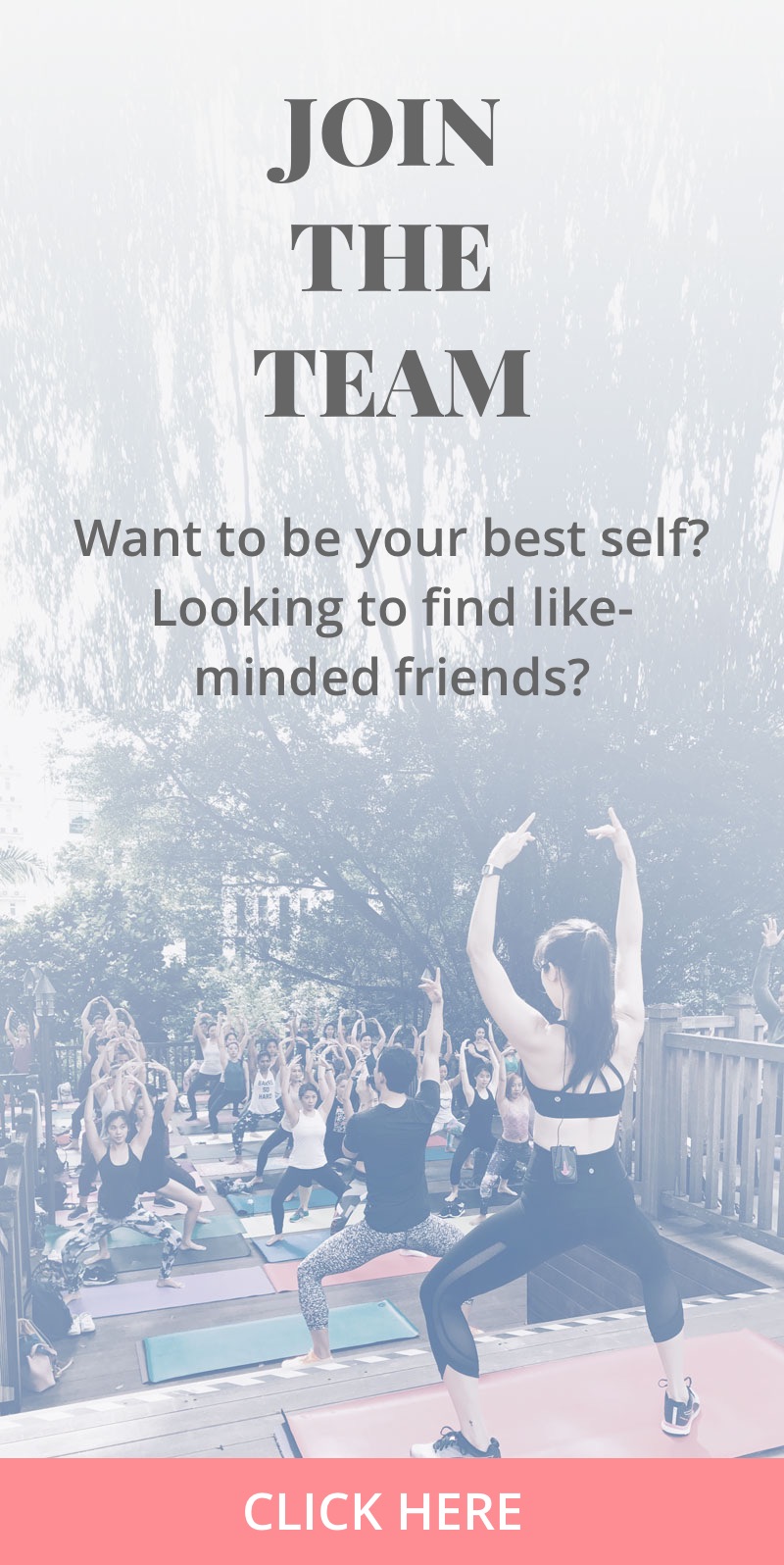